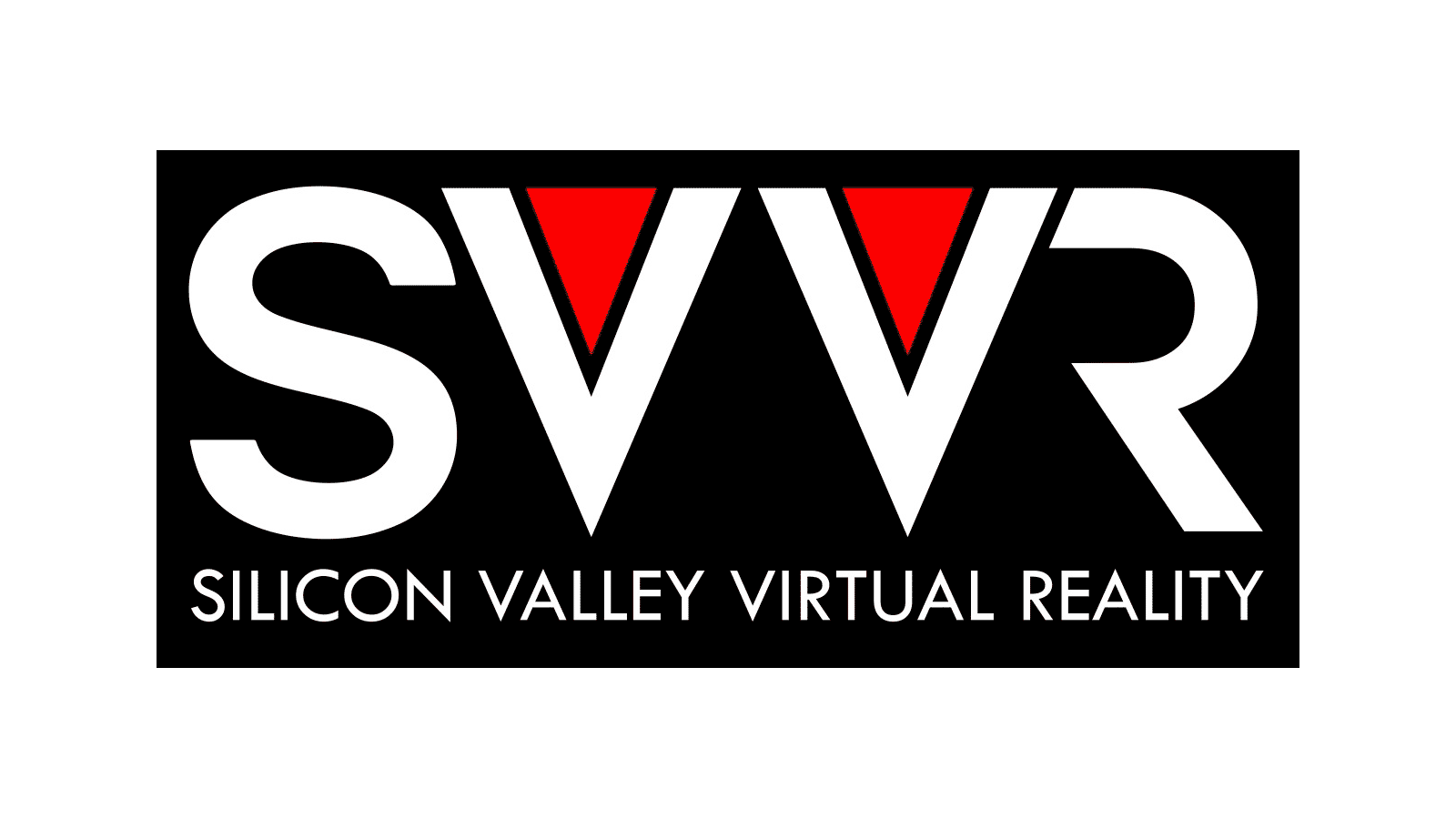 The VRCA.DE team was lucky enough to spend last week in San Jose attending the Silicon Valley Virtual Reality Expo. It was a healthy mix of developers, designers, content-creators, established vr companies and even a few scrappy startups. We wanted to unload some of our thoughts while they are still fresh in our mind.

VR is here, but still has a few generations to go before it reaches the real inflection point.

It will be mobile.

Generally, the consensus is that Apple’s AR product will majorly impact the VR industry, and make AR a house-hold name.

Is VR a bother?

Yes, yes it is. But we can do things now to improve the overall experience (for new users in controlled environments) while we wait on the ergonomics to improve.

VR’s major use cases, according to Philip Rosedale of High Fidelity (and previously Linden Labs fame) are primarily for social experiences and screen replacement (once screen resolution and comfort factors improve). Philip stated that they found the limit of a typical AWS EC2 server topped out with 100 concurrent users, but that they are developing ways to scale that to many thousands of users for much larger social events (moving between clusters of 100 users)

We tried a few hardware demos on the expo floor and came away with mixed results. Some of the products felt overly sensitive (and hard to use), half-baked (not ready for prime-time) or were suffering from performance issues (low-frame rate not necessarily tied to the product itself, but lead to a poor overall experience).

Vmuv: a foot based tracking input device for navigating virtual worlds. Why didn’t it work? It felt like a poor replacement for your keyboard’s WASD keys, meaning input was on or off and in only a few pre-defined directions. Strafing felt bad (motion sickness inducing for newbies, surely) and the input of using one foot like you were constantly off balance. It wasn’t an improvement over the Vive’s trackpad or Oculus’s stick, and requires extra hardware, and further limited your probably already limited room-scale capability.

VRgo: another input device for position motion controls. While better than Vmuv overall (and with the option to stash gear inside of it when not in use), it felt overly sensitive. It was also pretty difficult to steer yourself with your butt. Maybe that would be something that got easier overtime, I’m not sure. It also wasn’t very comfortable in the few minutes I used it (being hard plastic) and I think it would only get more uncomfortable over time.

The hi5 gloves by Noitom were great and didn’t feel unwieldy, the improved LEAP motion designed for VR headset’s was pretty amazing for optical only tracking (and was running on a mobile device!). The Striker VR force feedback gun was amazing (pictured above in dual wield mode), even though it was heavy and very expensive (since they are targeting arcades, that’s OK).

We also really liked getting to meet and see presentations by some serious industry heavy weights. This includes, but is not limited to, Cymatic Bruce (featured above with myself), cabibbo, the gentlemen from Viacom Next, Clayton from Philly, fuseman and Oliver Kreylos, just to mention a few.

We’ll try and post more findings and update the index once we finally unpack!

Just a quick note, we've moved and upgraded our servers to make VRCA.DE even faster for everyone (by, at least 75% by… 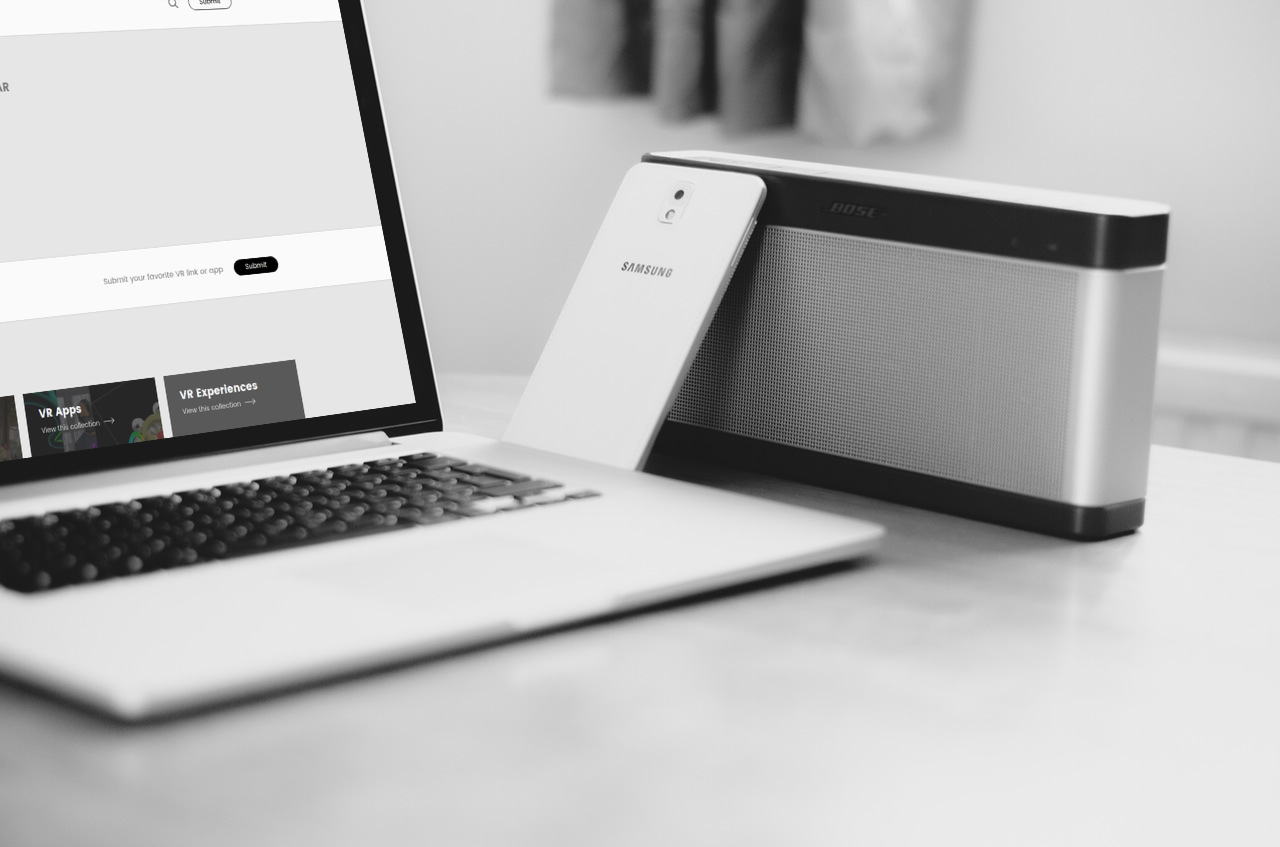 We’re back (aka third time is a charm)

And we're back. Again. Another time. We've rebooted and rebuilt this site no less than 3 times now, and we really… 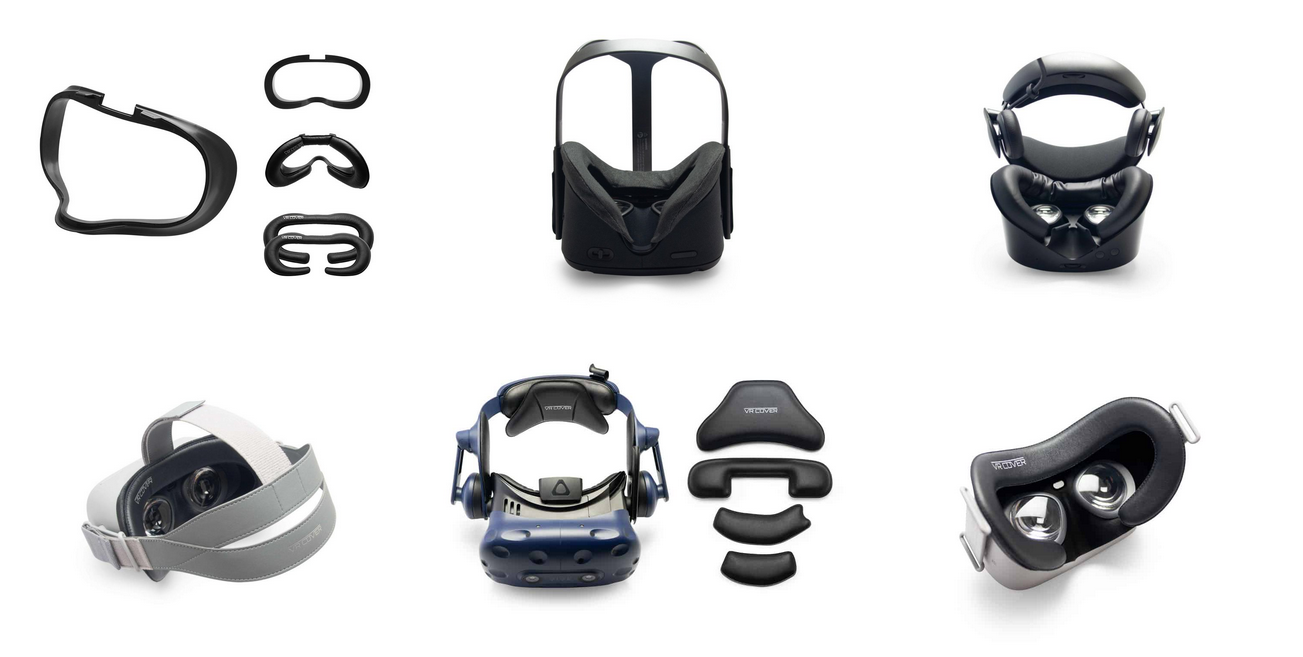